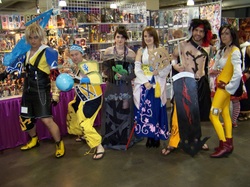 The convention center and Sheraton Hotel are connected to each other via a mall. Also connected to the mall is a Marriot hotel. My group stayed at the Marriot and was fairly happy. Though we got off to a rough start; our room was not ready when we were told it would be, when we spoke to someone the problem was examined and taken care of: turns out our room was ready! :) The hotel is beautiful and our room was comfortable and clean. I think the only other problem we ever had were certain floors closing at night, so we could not use the escalators after taking some photos. The Marriot actually attaches to a second mall on its other side which provided some great photo shoot opportunities thanks to a waterfall surrounded by plant life. Everything being connected was very convenient. We never had to worry about being rained on, and there were a lot of food options during the day.

I was preregistered, but others in my group were not, so we had to part ways to obtain our badges. Once the pre-reg line started moving, it did go fairly quickly. The stand-by line was longer and took a while. Once everyone had their badges, we went back to the hotel room to get cleaned up and get dressed in our cosplays.

Anime Boston has a lot to offer for cosplay photography. The Christian Science Center across the street has absolutely beautiful architecture and fountains, the mall had flowers blooming around and inside, and the upper floors of the convention center had nice views of the city. The hotels also had their own offerings for photo backdrops. If you looked around, you could definitely find a place to take beautiful photos of your cosplay! My group even found a jungle. :)

The fact that the convention center and hotels are attached to a mall made for easily accessible food. The mall’s food court offered a nice variety of choices, and there were a good number of restaurants. On Friday night we ate at P.F. Chang’s and had excellent food and service. If you want to eat at one of the restaurants though, you should be prepared to wait. The Cheesecake Factory was 50 minutes when we checked on Friday night and P.F. Chang’s was 40 minutes.

Though I didn’t attend any panels or viewings at Anime Boston, I never had a dull moment. I think the only complaint I can really give about the convention was the timing. The con was on Easter weekend, which I did not realize until several months after I had registered. While I did feel a bit guilty over not being home with my family for the holiday, it was kind of neat seeing some cosplayers add cute Easter touches to their outfits. I have also hear that voice actor Vic Mignogna led an Easter church service on Sunday morning. Now that is something you don’t see every day!

I would definitely love to go back to Anime Boston in the future. I had a great time with great people and really hope to attend again next year! 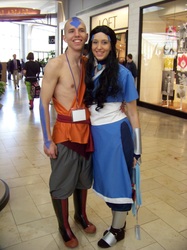 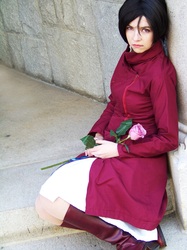 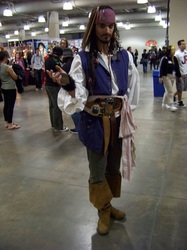 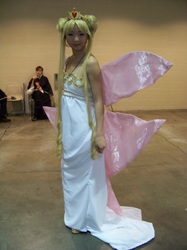 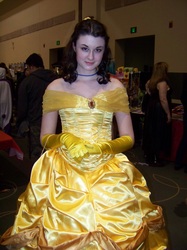 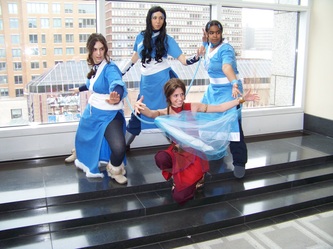 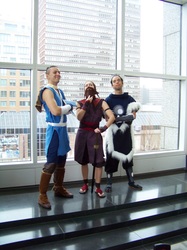 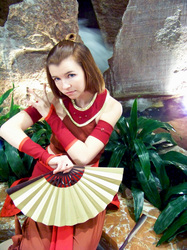 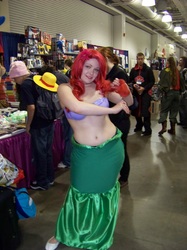 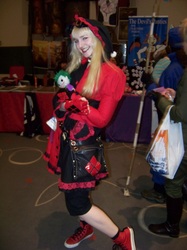 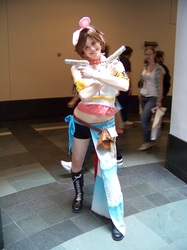 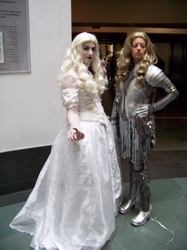