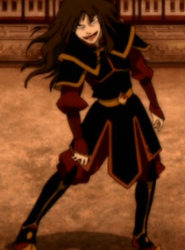 In May of 2010 I sat down, started watching Avatar: The Last Airbender. Ten days later I had finished all 61 episodes and I was completely in love. This spurred two new cosplays; the first was Suki, and after finishing the series I bought Azula from Human_Go on eBay. Why? Because I wanted to cosplay crazy Azula. Being a completely insane bad guy? Fun! :D

The costume came with boot covers which I did wear to NYCC 2010, but which I have since replaced with real boots that I painted by hand. The real boots look about a thousand times better than the covers which were kind of puffy and not fitted. The real boots are also more comfortable, and definitely less of a pain because I don't have to adjust them constantly.

This costume premiered at BasementCon 2010. BasementCon  was my friend Zoë and I deciding to cosplay at her house and bake cookies because we were sad we were not at San Diego Comic Con. It was good times.

At Dragon*Con 2011, I actually got to have a Fatherlord! My friend Becky did Firelord Ozai and we ran around together. :) 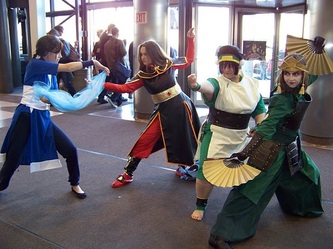 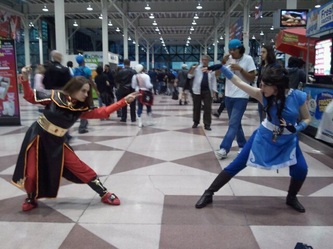 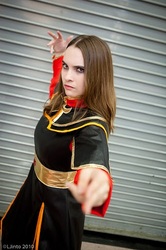 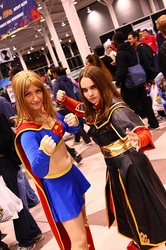 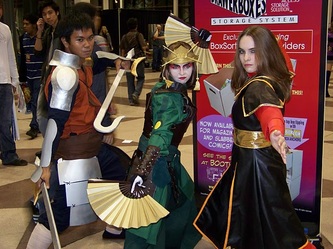 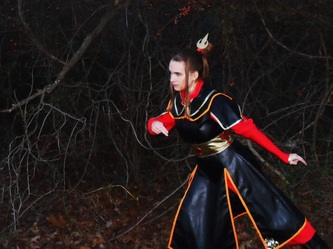 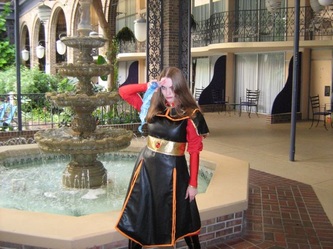 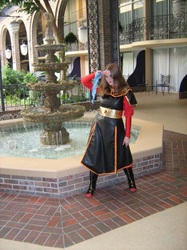 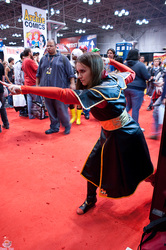