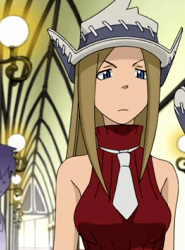 A few years back a friend suggested I check out the Soul Eater manga. It was the first new anime/manga I had looked into since early high school and the days of Toonami. It was also my first time reading manga! I really enjoyed it while I was reading it, and planned to cosplay Liz and Patty with a friend of mine. While she and I cosplaying the sisters Thompson never came to be, and I've fallen behind on the manga (probably quite a bit), I've finally cosplayed Liz, with some other friends who did a Soul Eater group for AnimeNEXT 2011. People kept asking me where Patty was, and I would answer that she was off killing giraffes somewhere. or getting into trouble. XD I am, admittedly, probably more suited in body-type to Patty, but I gravitated more towards Liz as a character. ^_^ I really do have to catch up on Soul Eater one day, because I liked it a lot while I was reading it.

This costume was made and originally worn by by Spika-san. 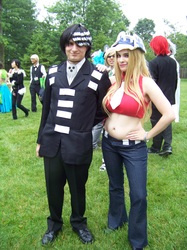 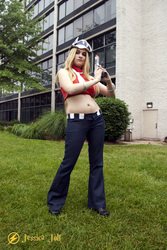 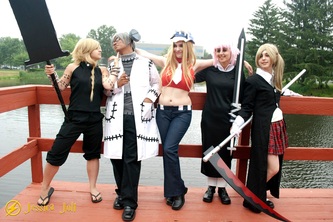 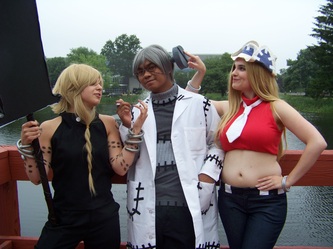 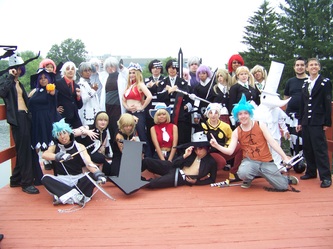 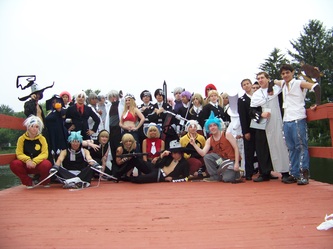 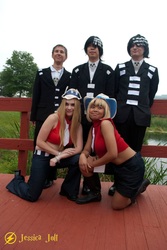