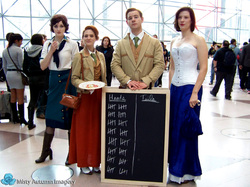 One, two, three! This year, Jessica Jolt and I rounded up some friends for a third go at New York Comic Con which this year seemed to nix the "/Anime Festival" from its title. There was a lot of change at this year’s convention that began long before the doors of the Javits actually opened. This year NYCC seems to have started towards a more “pro” path, leaving behind the more fan driven Anime Festival aspects such as the fan Artist’s Alley and the cosplay Masquerade; both unfortunate losses since I know my friends and I always enjoyed them (even if the Masquerade line was out of control and needed better management last year). The change was also evidenced in the fact that the Jolt Photography team was denied press this year. 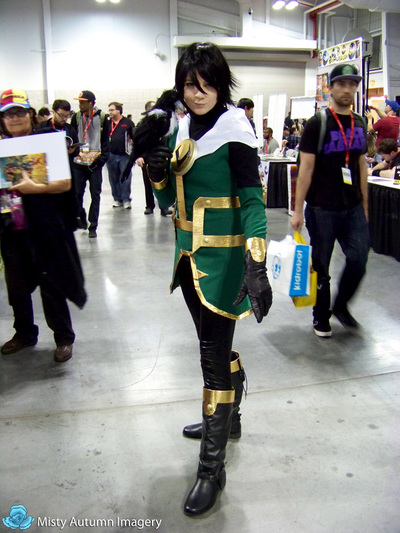 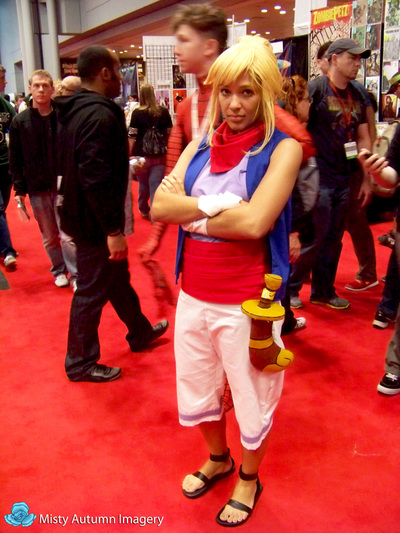 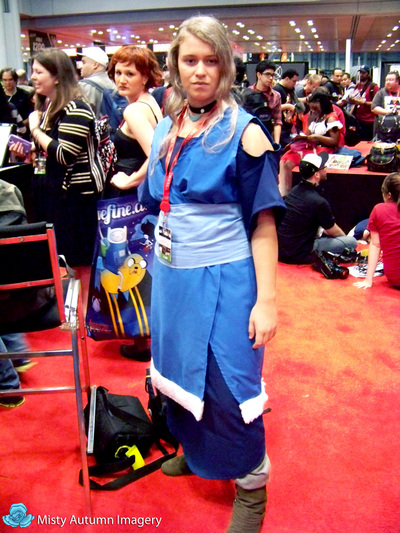 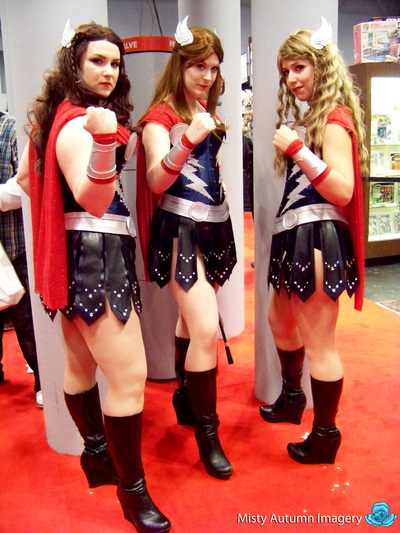 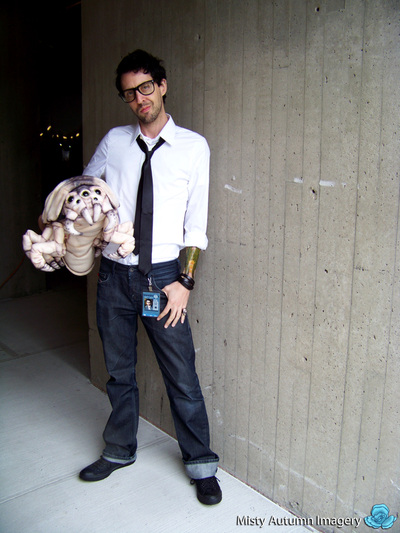 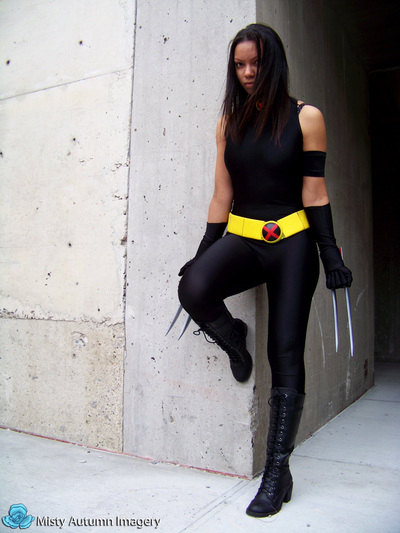 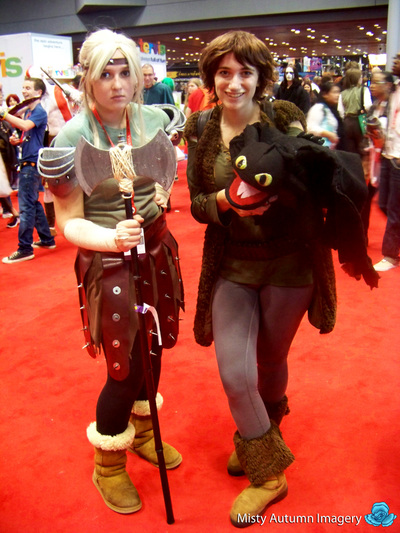 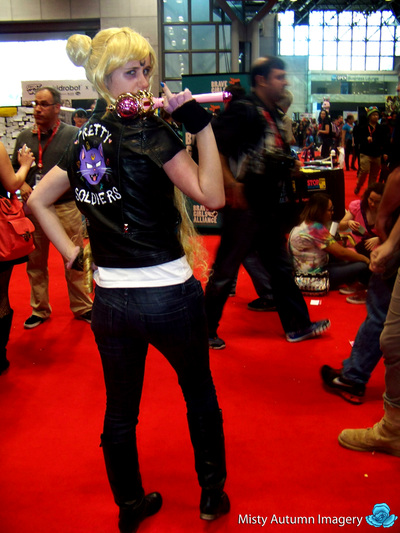 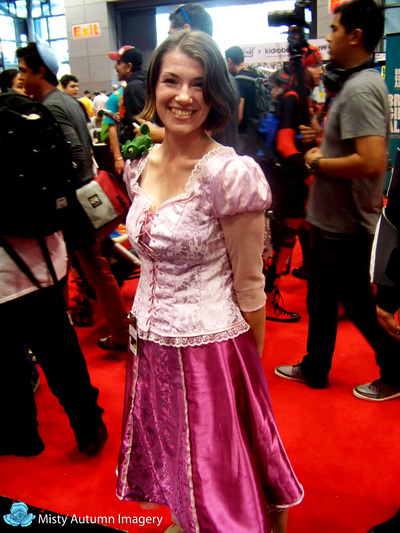 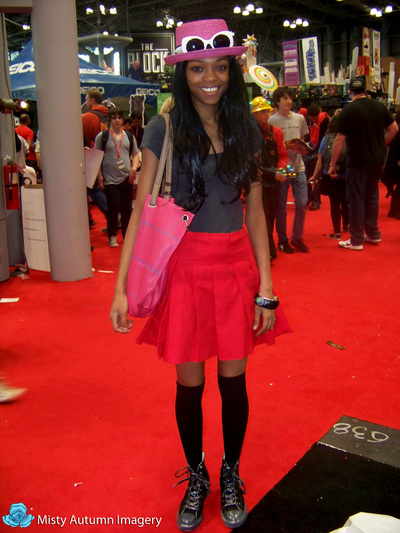 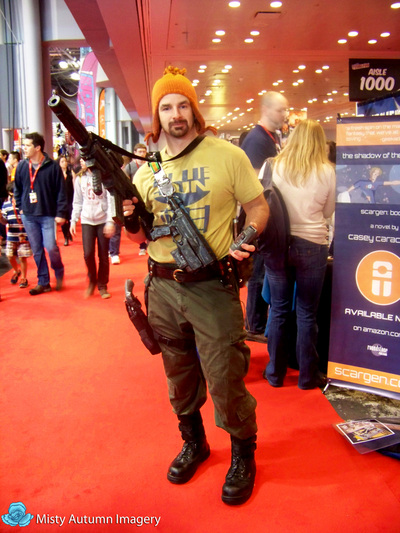 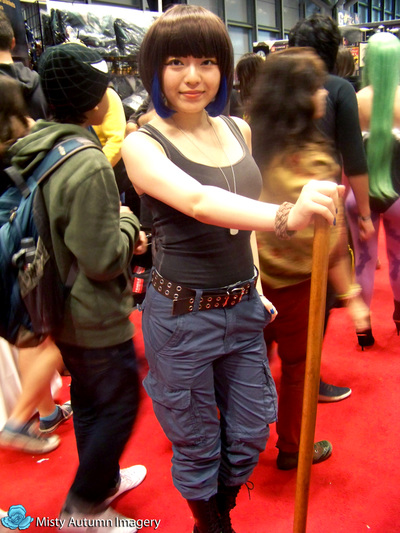