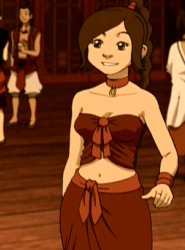 I have so much Ty Lee love! It's really kind of funny how much I adore her. XD Chibi Inu Tsuzuki made this costume for me, as well as her own Suki costume, a Sokka costume, and a Mai costume, so a group of us could go to Anime Boston in Ember Island style. :) The group was so much fun, and we had such a blast! Being Ty Lee was great, and I think I have found "my" Avatar character in cosplaying her.

I actually hand sewed the clasps onto this costume to be helpful, so that's a bit of a landmark as it was my first time doing any sewing on a costume myself. One of my favorite touches is actually the necklace which looks just perfect. The wighas been a labor of love and learning. First I learned that because the braid is so heavy, I had to add a comb into the hair line so it wouldn't slide back the second time I wore it. Fortunately even when it did slide on me that first wear, my hair color was pretty close to the color of the wig. After adding the comb and having it leave a bruise on my head, I learned I needed to better distribute the weight and added two more combs. Finally Han Pan noticed the wig was so tight because the original styler had wefted it so it lost all elasticity. She fixed that right up for me and now it is finally comfortable. XD The things we do for cosplay!

Being Ty Lee was just so much fun, and I love my Ember Island gang. <3 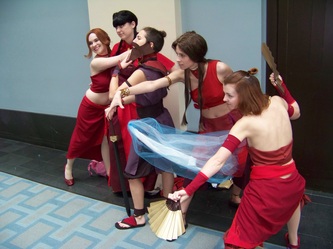 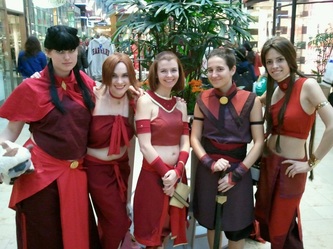 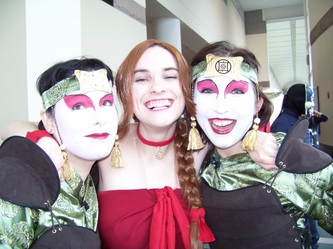 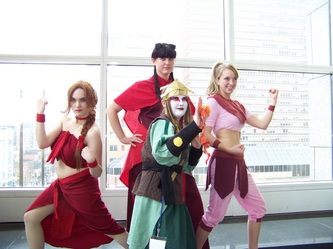 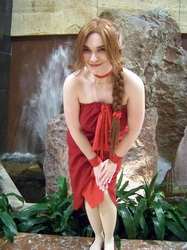 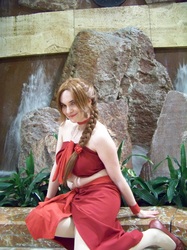 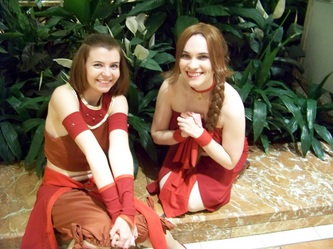 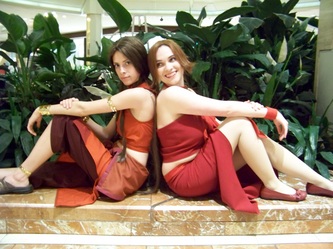 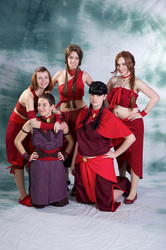 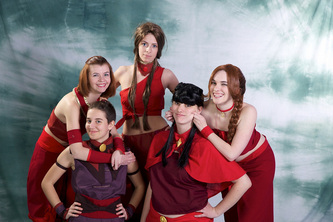 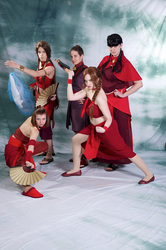 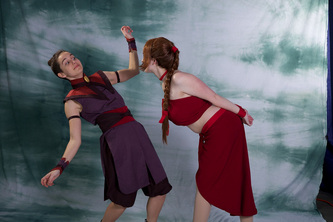 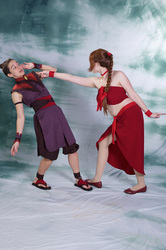 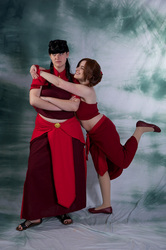 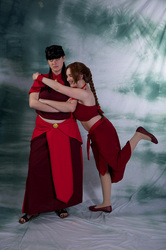 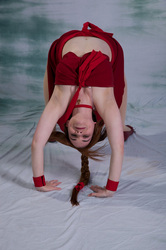 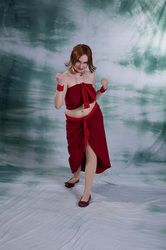 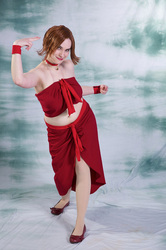 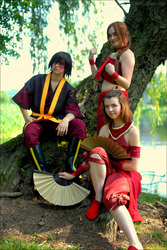 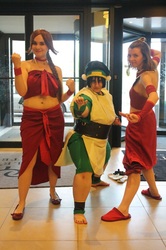 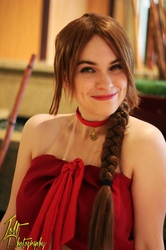 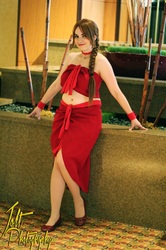 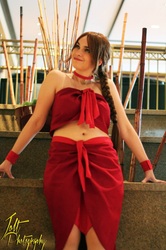