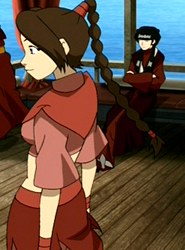 It's the pink nightmare! I have so much Ty Lee love; it's really kind of funny how much I adore her. XD Version one of this costume was commissioned, came, and had to have some major alterations. Fortunately, my friend Rachel was a cosplay hero and fixed the too-short top for me so things worked out and I was able to wear it to AnimeNEXT 2012. Eventually the commissioner sent me a new top that used totally different fabric than the original costume, then a whole new costume with exactly the same problem as the original but with pants that were better fitting and better constructed. -.-; So arose version two! Basically a frankencosplay;  my friend Han Pan helped me out majorly and got things in working order by doing a collar transplant so all the fabrics matched and all the pieces fit. The wig is the same wig from my "The Beach" cosplay, but all rebraided and restyled. No lie, braiding that thing is a three person job. XD

In spite of headaches related to getting the costume together, I have so much fun hanging out with my friends and fellow-AtLA cosplayers and I just always have a blast as Ty Lee. Something about this costume also made me want to CLIMB ALL THE TREES! Sadly I couldn't do too much because the wig is ridiculous and hanging upside down off of branches was making it start to fall off my head (I tried).

We also had a chi-blocking time-warp at AnimeNEXT 2012 because my boyfriend cosplayed Amon from The Legend of Korra! XD Shenanigans! 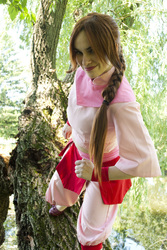 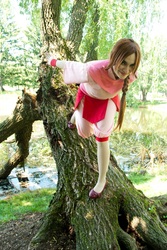 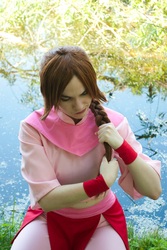 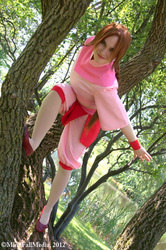 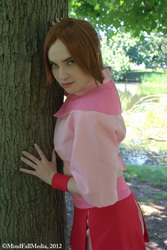 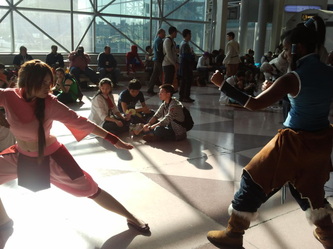 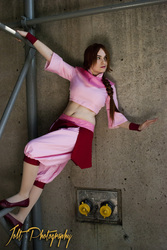 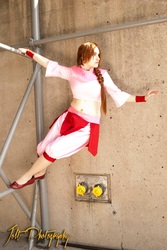 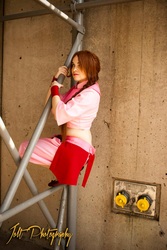 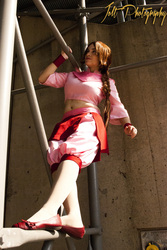 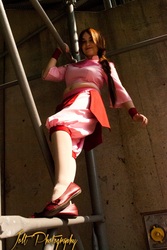 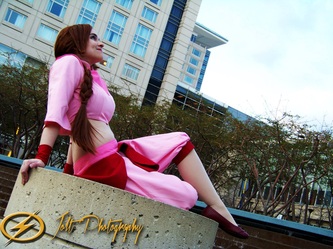 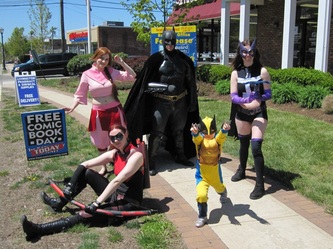